During a work trip to South Beach, I decided to stop complaining about going there and bring the camera. After asking the concierge "How far is Little Havana?" and having him reply "20 mins, but you don't want to go there. It's not safe." I went anyway, and met a lot of cool guys. Between the barber shop and the mural, it was a nice walk down Calle Ocho to Coconut Grove.

At night, Washington Street had some nice people too. I'll be back in January and will shoot at least one day while I'm there.
Read More 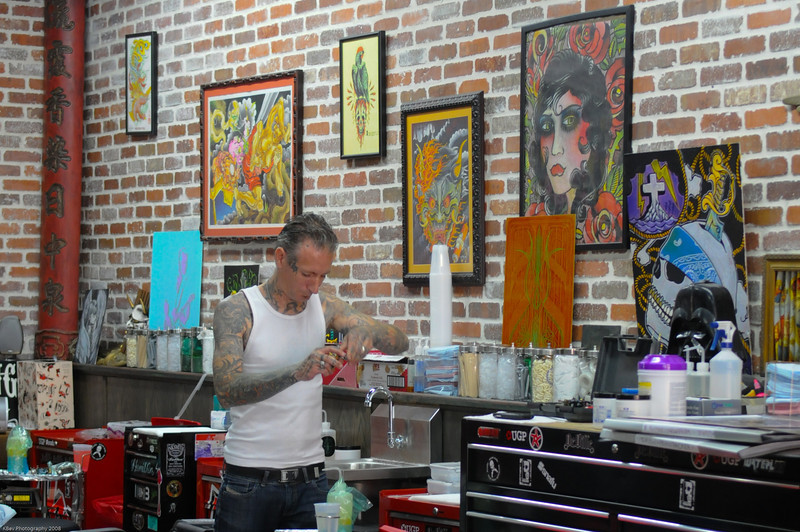