After several smaller events, the time for the Slick City 2 battle finally came. Since I shoot mostly BBoys, it was great to see four separate styles all showcased with their own competition. 1v1 BBoys and Toprock plus 2v2 Pop/Lock and House battles were fun to watch. I arrived towards the ends of the prelims, so most of the pics are from the Top 8. The full set of 1000+ UNEDITED images is here: http://www.kbevphoto.com/Hip-Hop-Culture/B-Boys/1506-Slick-City-2/n-ThszCb/

More importantly let me say this:
1) The battle was a fundraiser for Jada’s Wheelchair. Please consider going to http://www.gofundme.com/jadaswheelchair and making a contribution. Kid Jungle, who doesn’t know me, is a big part of the scene and has given a lot to the community. Show love.

2) Because this battle is a fundraiser, I am going to keep these photos unlocked – YES, that means FREE to download and share. If you are so inclined, make a donation instead. My gear and my time aren’t free, but these photos are… do the right thing
3) If you share them online, please credit @KBevphoto – share the Instagram feed if you like what you see.


OK, back to the battles. There were so many people I hadn’t seen before and it was awesome to see some new talent in my home city. In the pop/lock battle, Phiture and his parent Angyil were my favorites. No disrespect to anyone I’ve seen over the years, but Angyil was probably the most enjoyable pop/lock competitor I’ve ever seen. Every round was a treat. I hope someone has more video than the one I shot. They’re at: (@phiture and @angyil)

BGirl Macca (@maccamalik) made it deep into the Toprock and BBoy battles, but ran into BBoy Champ Man o’ God in both brackets. (@mogdance). Another fun duo was Kidz Next Door, who were probably the most entertaining house dancers on the day.

So many great battles, so little time. Lady Jaxx (fresh off an trans-atlantic flight), Alice in the ciphers, Fab Freddy, P-nut, etc. I don’t have time to mention everyone, I’ll let the photos speak for me.

Congrats to Sneeks, Check-it, Tonic, Ram, and the Chicago Tribe family for another great jam. You all do an excellent job staying on time and making the jams fun. 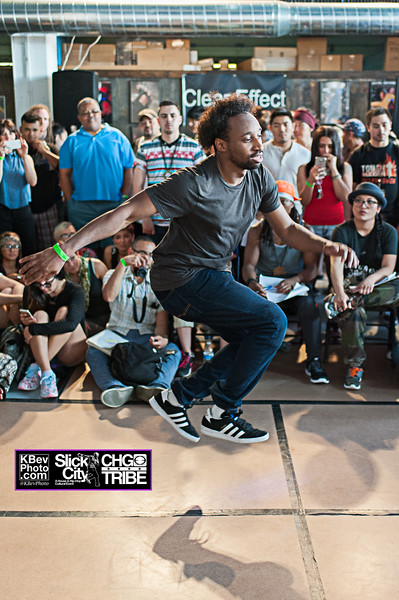 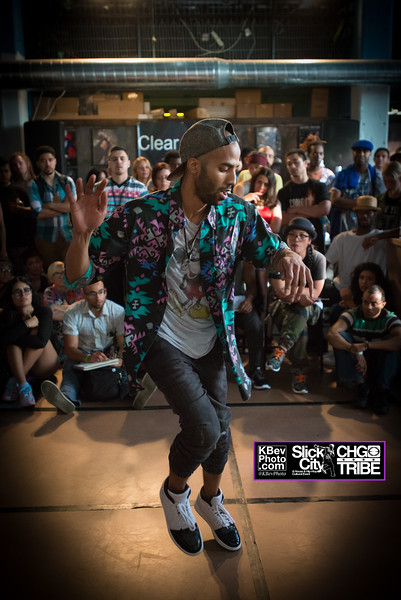